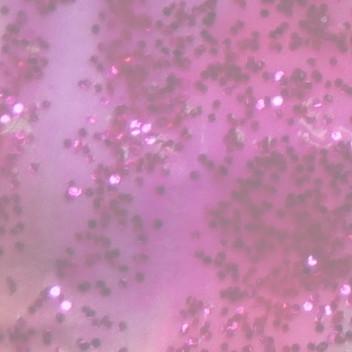 The game was tested on an iPad Air 2. Why did I not do it in Unity like a normal person? I don't know. I was a bit I'll. I wasn't think straight.

Anyway, check out our video to see how to use the game. I'll concentrate here on telling you what themes we did.

For Red we used the colour red. We especially used sparkly pink, which is my eldest daughter's favoured form of red.

Our game is an Adaptation of famous literature, namely 'The Very Hungry Caterpillar'. But we set it in an Otter Empire ripped apart by civil war. We also removed the unrealistic aspect of a caterpillar eating many different types of food. Instead, he eats only Courgettes. These were left by his mother, because mothers are perhaps the surest source of Unlimited Love.

In the actual coding of it (which was obviously neither complex nor fancy) all movement is driven by a single UIButton, satisfying the One Button Control theme.

I did want to get Obama involved in the war, occasionally nuking squares from orbit with sausages. But, alas, it was not to be.

Any resembence to any other themes is purely coincidental. 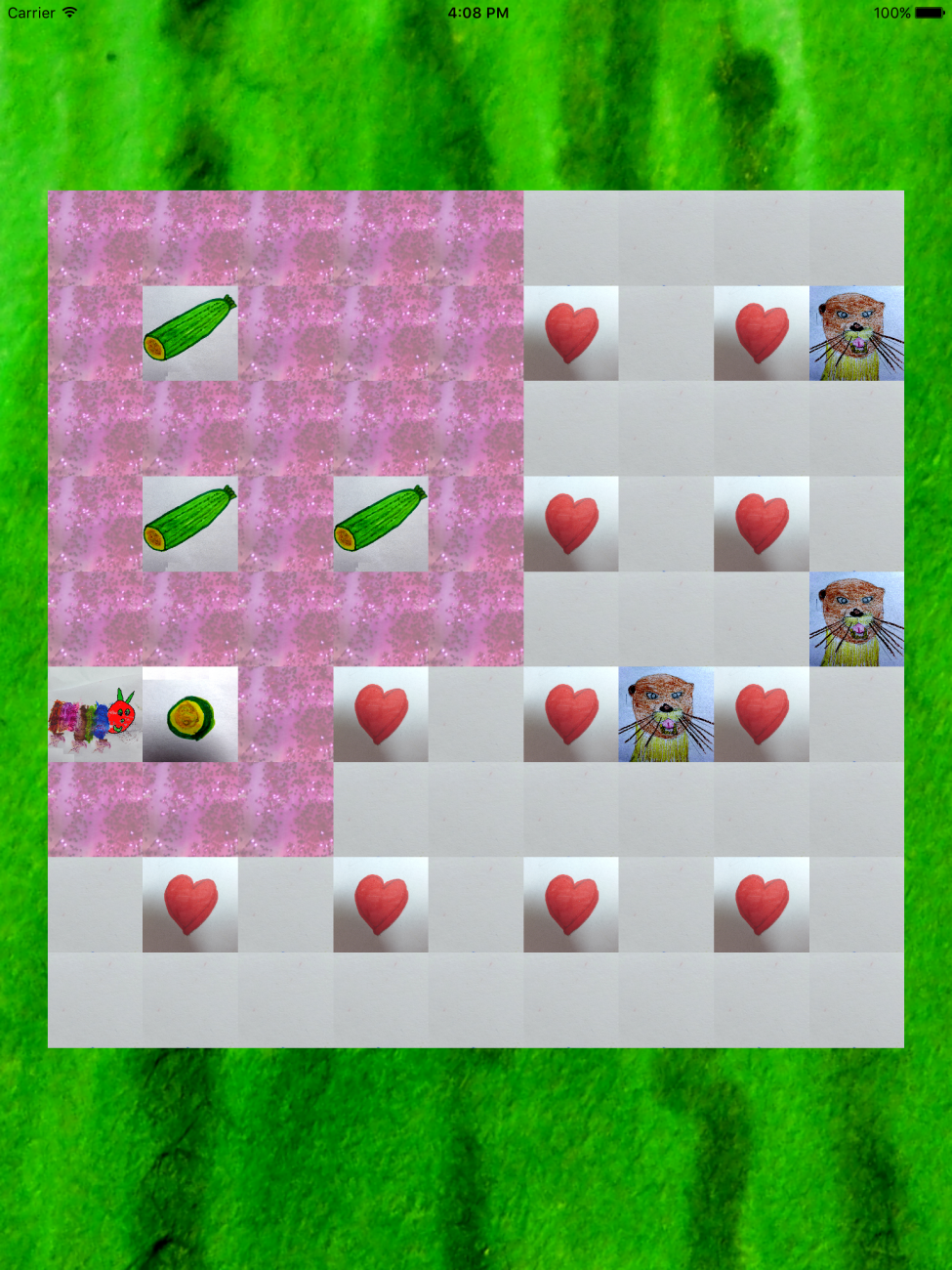